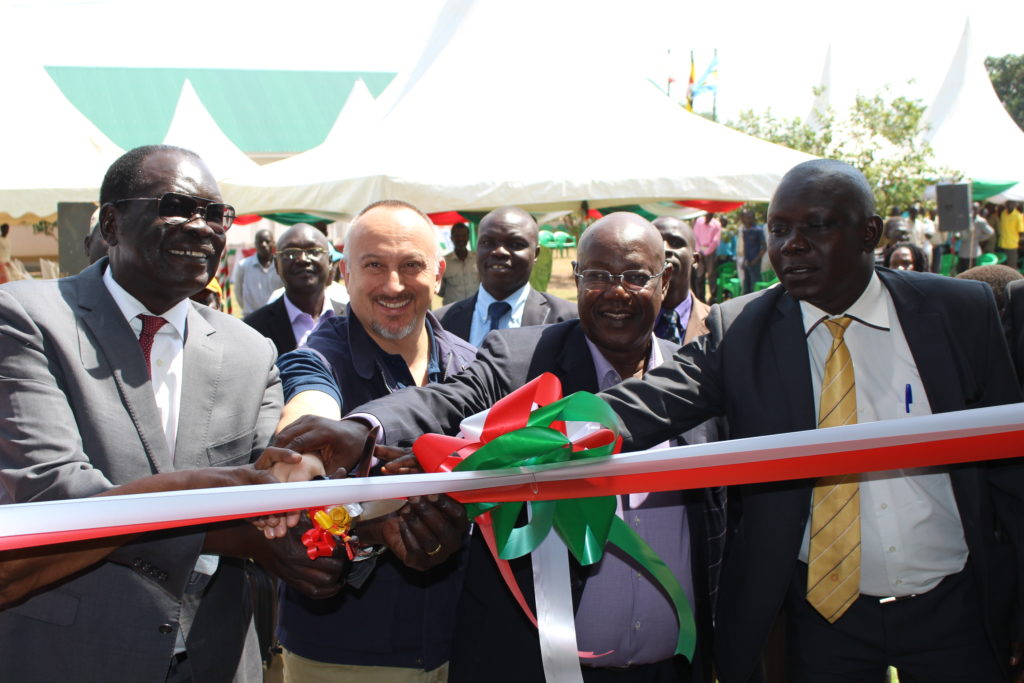 JAVIK was founded by ACAV in 2008 with funds from the Italian Cooperation and was further developed with the financing of the Autonomous Province of Trento.

Over the years, also thanks to an agreement with UNHCR, the school has trained over 10,000 Ugandans working in agriculture and refugees (mainly from the DRC), half of them women. The Institute has now been handed over the Ugandan Authorities. 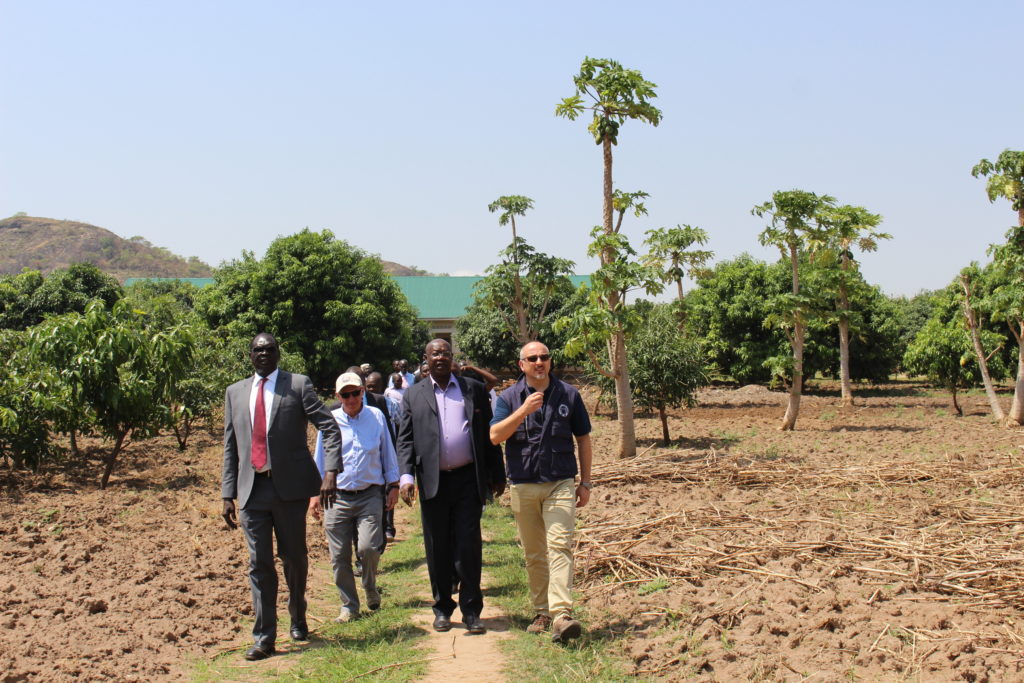 The “Koboko Model” responds to innovative cooperation criteria. It harmonizes the importance of the humanitarian-development nexus and puts together governmental and decentralized cooperation. The model also positively involves the private sector and gives particular attention to the transfer of the Trentino cooperative experience to the local population: both aspects are stimulating a gradual transition from subsistence agriculture to commercialized agriculture.

ACAV’s work was praised by the Ugandan Authorities. In particular, Minister Onek has underlined how the JAVIK project has assumed an important role in the refugee management in West Nile, allowing them to integrate optimally into the local society according to the lines of the RE-HOPE program but also guaranteeing them a training which will permit a sustainable return home when this will be possible.